A Dahlonega man dies from injuries sustained in a fight at Dawson County Applebee's.

DAWSON COUINTY, Ga - A Dahlonega man died after a fight at a Dawson County restaurant over the weekend. Kaleb Duckworth, 19, passed away Tuesday night from his injuries.

Kaleb's parents and one of his friends who was with him Sunday night said it all started with a social media post that grew into a fight at the Applebee's in Dawsonville.

"Got them bickering and that fraction of a second changed the lives of everybody," said Tommy Duckworth, Kaleb's father. 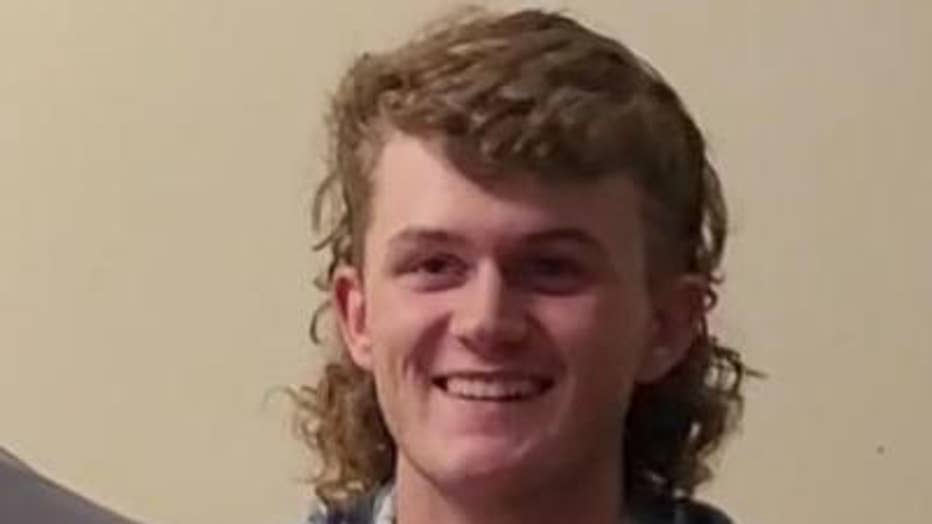 Through their grief, a small smile comes to the faces of Amanda and Tommy Duckworth when they talk about their son. They said Kaleb loved to sing, dance and would do anything for anyone. They said he was always surrounded by friends.

Kaleb's best friend Zachary Goike was with him at Applebees Sunday night. 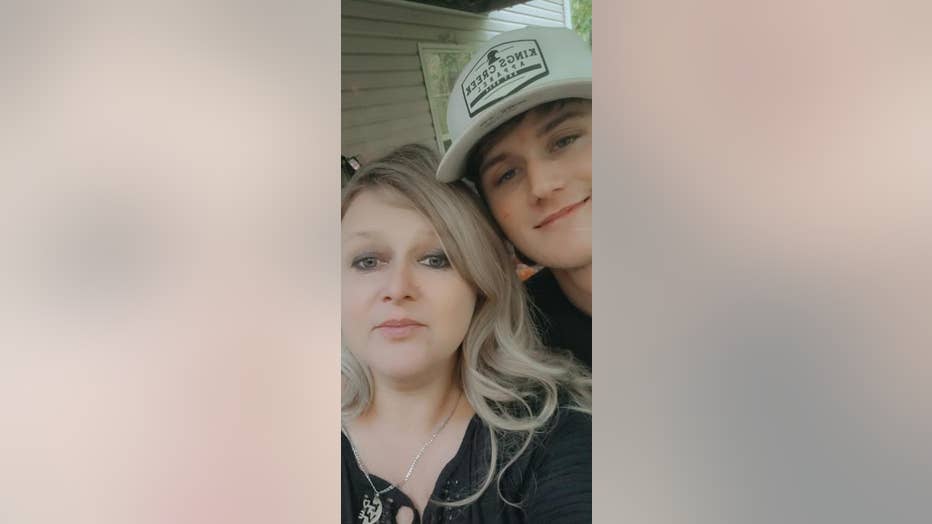 "It was hard to watch, wish I could do more to help him," said Goike.

Goike said social media posts were exchanged with another guy they knew. A few minutes later, that guy and two others showed up at the restaurant.

"Daniel said something to him, and Duck turned and started to say something back, and as soon as he did he hit him, and he fell out and I picked him up and carried him," said Goike. 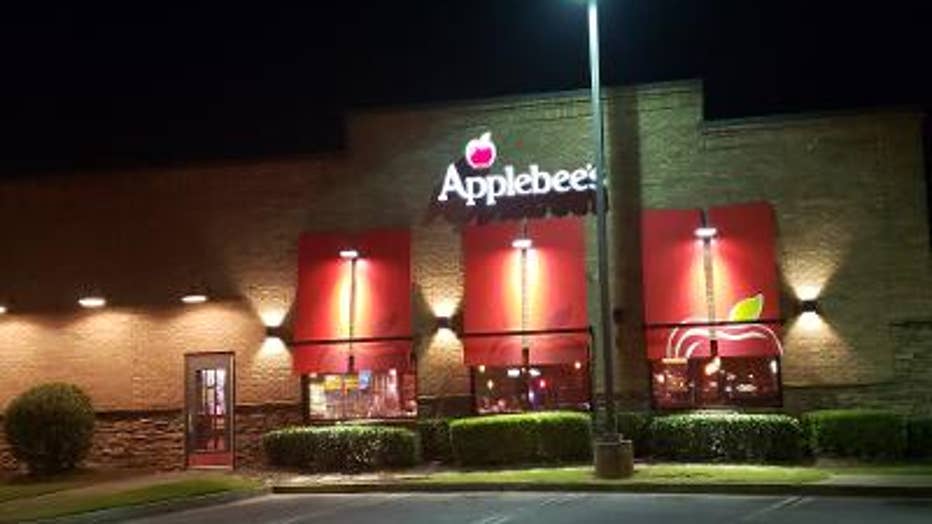 Investigators say 20-year-old Daniel Lee Roberts threw that punch that knocked Kaleb unconscious. He's charged with aggravated assault and aggravated battery. The Dawson County Sheriff said there may be additional charges now that Kaleb has died from his injuries. The sheriff said the investigation is ongoing and he doesn't know if others who were with Roberts will be charged.

"There were two other people in the truck, I think they're just as responsible as he is," said Tommy Duckworth.

Kaleb had just turned 19 on Saturday. He spent it floating down the river with his parents and his friends. 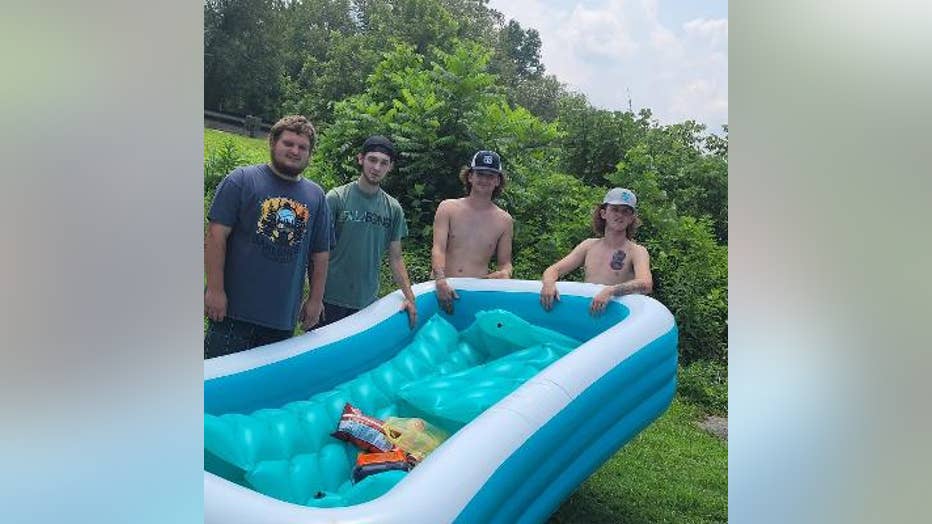 "He could have spent it with his friends but he came to us and asked us to go with him and his friends," said Amanda Duckworth.

"I didn't realize at the time that was the last day I would have with him," said his dad.