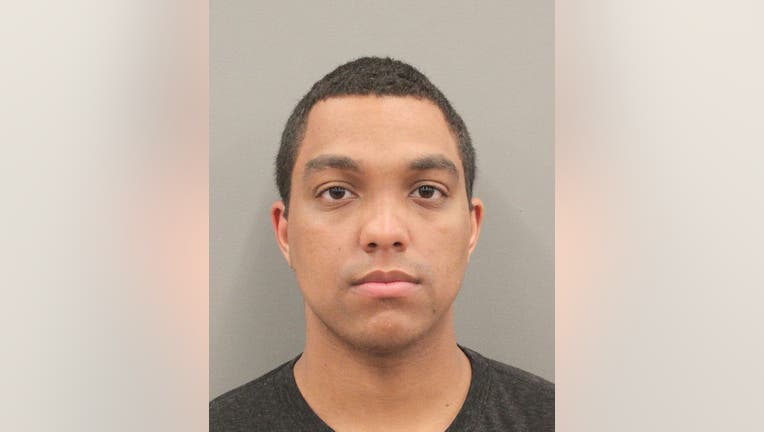 HOUSTON - A suspect is now charged with three counts of manslaughter in connection to the deadly crash at a car meet in northwest Harris County.

The sheriff’s office identified the suspect as 22-year-old Andrew Mock.

The deadly crash occurred in the 14900 block of the Northwest Freeway near Little York around 9:35 p.m. Sunday.

Authorities say a man and a teen have died after a crash during an underground car meet in northwest Harris County.

Sheriff Ed Gonzalez said people were standing on the side of the road during a "car meet" when two cars crashed.

The sheriff’s office says Mock was driving a yellow Chevrolet Camaro at a high rate of speed when he struck the back of a black Chevrolet Malibu. Deputies say the collision caused the Malibu to leave the roadway and go onto a sidewalk, where people were standing.

The 35-year-old man died at the scene. The two teen boys were taken to the hospital by Life Flight in critical condition.

2 killed during illegal street meet up in NW Harris County

A terrifying moment caught on camera when a yellow Chevrolet Camaro traveling at a high rate of speed struck the back of a black Chevrolet Malibu during an illegal street meet up in Northwest Harris County.