FOX 26 Reporter Maria Salazar has more on a former Texas state trooper who is accused of assaulting women while on duty. 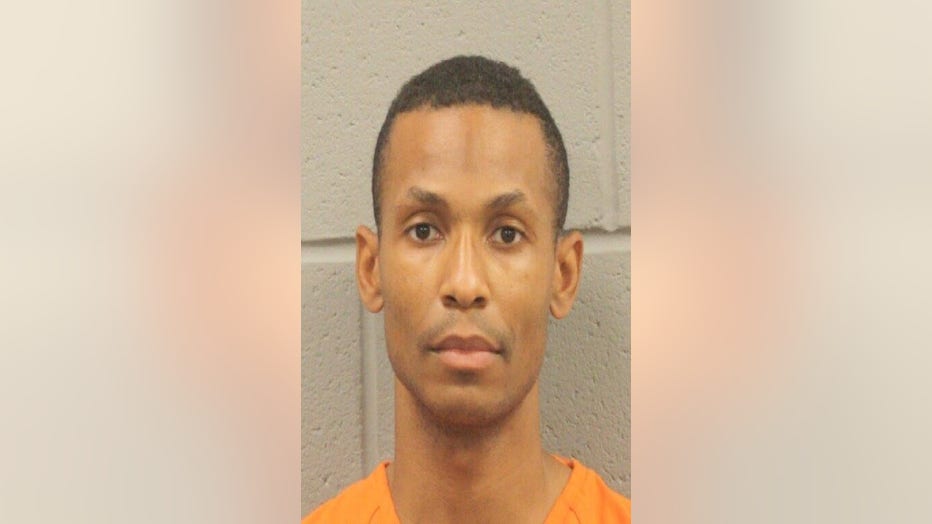 He is also charged with carrying and using a firearm during a crime of violence as well as destruction, alteration or falsification of records in a federal investigation, authorities say.

The complaint alleges that on Aug. 7, 2020, Boykin conducted a traffic stop along the North Freeway in Houston and issued the driver a written warning. Boykin allegedly then ordered the passenger to get into his patrol car and drove her to a back parking lot near a dumpster.

He then allegedly threatened to take the victim to jail for an out-of-state warrant if she did not perform oral sex on him, according to the complaint. Authorities say she reportedly obeyed his commands, fearing for her life and safety.

Afterward, Boykin allegedly placed his hand on his weapon and ordered her to run, according to the charges.

According to the complaint, an investigation revealed that there had been a second victim from an incident on August 3, 2020. Boykin allegedly pulled up behind a vehicle at a gas station along the North Freeway and told the passenger she had outstanding warrants.

According to the charges, he allegedly said he was taking her to a substation, ordered her into his vehicle and drove her to the same back parking lot.

"The complaint alleges Boykin told her he knew what she did for a living and wanted some of it - meaning sex. Fearing Boykin, she complied with his demands and performed oral sex on him, according to the charges," the U.S. Attorney's Office for the Southern District of Texas wrote in a release.

If convicted, he faces up to life in prison.

Authorities believe there could be other victims. Anyone with information about potential additional victims is asked to contact the FBI at 713-693-5000.

Boykin was previously arrested on August 8, 2020 after the woman reported the incident on August 7, 2020.

Texas DPS said in a statement:

"The Texas Rangers continue to work with local and federal partners on the ongoing investigation into Lee Boykin Jr.

Boykin Jr.’s authority as a commissioned officer with the department was promptly withdrawn following his August arrest for aggravated sexual assault; he was terminated from the department later that month. The department will continue to fully cooperate with prosecutors on this case."

Help for victim's of sexual assault

Any survivor of sexual assault, no matter the gender or age, can contact their 24/7 hotline at 713-528-7273. All services are free and confidential and available whenever the survivor is ready.

"There is no expiration date on when they can come forward. Sometimes survivors wait years before they are able to process their trauma," said Chau Nguyen with HAWC.