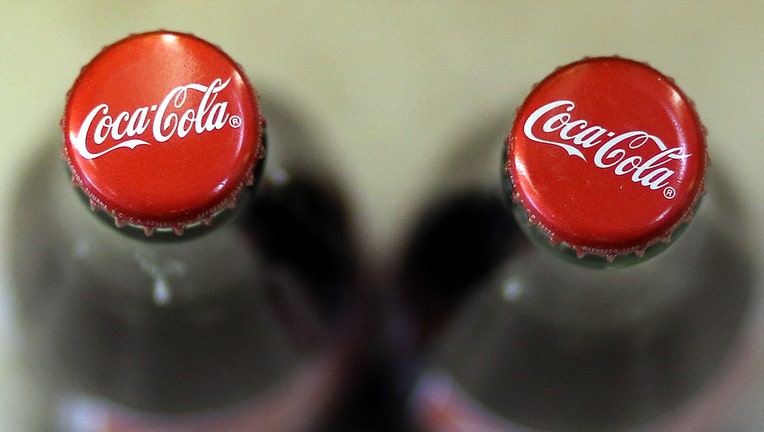 The Coca-Cola Company announced it will launch its first alcoholic beverage in the United States in 2021. (Scott Olson/Getty Images)

LOS ANGELES - Coca-Cola is getting rid of 200 of its beverage brands.

Last week, the Coca-Cola Company announced that it would discontinue drinks like Tab and Odwalla, but announced on Thursday that it would retire half of its portfolio by the end of the year.

“The company expects to offer a portfolio of approximately 200 master brands, an approximate 50% reduction from the current number, and phase out some products, such as ZICO and Tab,” Coca-Cola said in a press release.

Tab was Coke’s first diet soda when it was released in 1963. The brand was popular for decades, but declined amid competition from other diet sodas, including others made by Coca-Cola, such as Diet Coke, according to FOX Business. 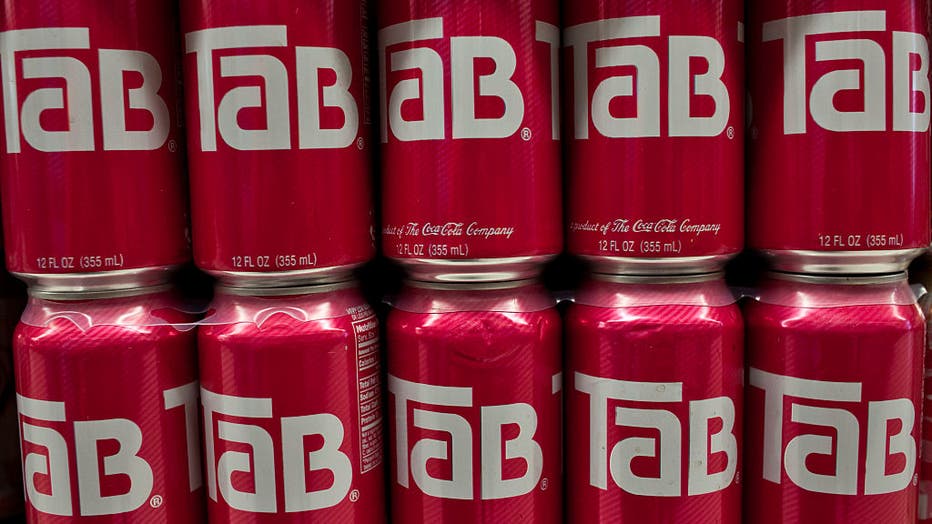 FILE - Cans of diet cola Tab brand soft drink produced by the Coca-Cola Company are displayed at a supermarket. (Photo by Ramin Talaie/Corbis via Getty Images)

The company has been slowly pulling back on Tab’s production for years, and in 2017, Tab accounted for less than 0.03% of Coca-Cola’s sales.

“Tab did its job,” Kopp said in a written statement. “In order to continue to innovate and give consumers the choices they want today, we have to make decisions like this one as part of our portfolio rationalization work.”

There’s a shortage of Dr. Pepper amid the COVID-19 pandemic

The iconic soda brand comforted fans with hopeful words, saying it is doing everything they can to get the beverage back into their hands.

According to Coca-Cola, the company saw gradual improvement in the third quarter, but net revenues declined 9% to $8.7 billion.

"Throughout this year's crisis, our system has remained focused on its beverages for life strategy. We are accelerating our transformation that was already underway, shaping our company to recover faster than the broader economic recovery," said James Quincey, chairman and CEO of The Coca-Cola Company. "While many challenges still lie ahead, our progress in the quarter gives me confidence we are on the right path."

Quincey said the company’s reorganization will put more emphasis on its most profitable brands, while retiring underperforming products by the end of the year.

One of its more profitable and trendy brands includes Topo Chico Hard Seltzer, the company’s first alcoholic beverage in the United States.

The beverage is slated to hit key markets in the U.S. starting early next year, the company announced last month.

“Topo Chico Hard Seltzer is inspired by Topo Chico sparkling mineral water, a 125-year-old Mexican brand popular with consumers across the United States, including many mixologists,” the company wrote.

“This is another significant step in growing our above-premium portfolio and becoming a major competitor in the rapidly growing hard seltzer segment, both key components of our revitalization plan,” Gavin Hattersley, CEO of Molson Coors, said.

RELATED: Coca-Cola will launch its first alcoholic beverage in 2021

This move will allow Coke to focus on its most profitable products so it can "emerge stronger from the pandemic," the company said.

Quincey, speaking at the Barclays Global Consumer Staples Conference last month, called it “a golden opportunity for us to accelerate the curation of the portfolio that was an ongoing need.”

“We believe it will set ups up with more momentum behind stronger brands as we come out of this crisis,” Quincy said.

FOX Business contributed to this story. 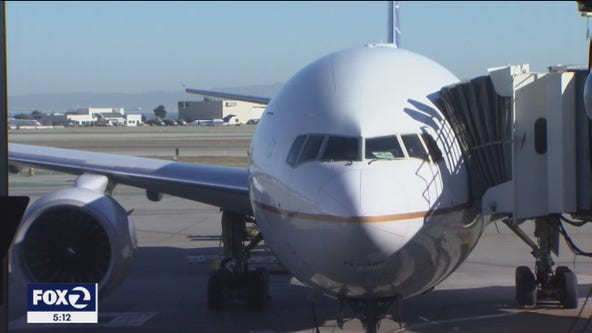 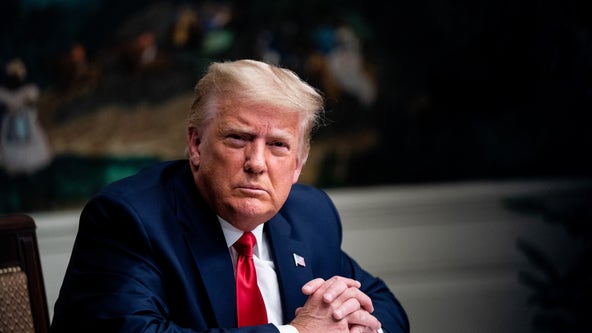