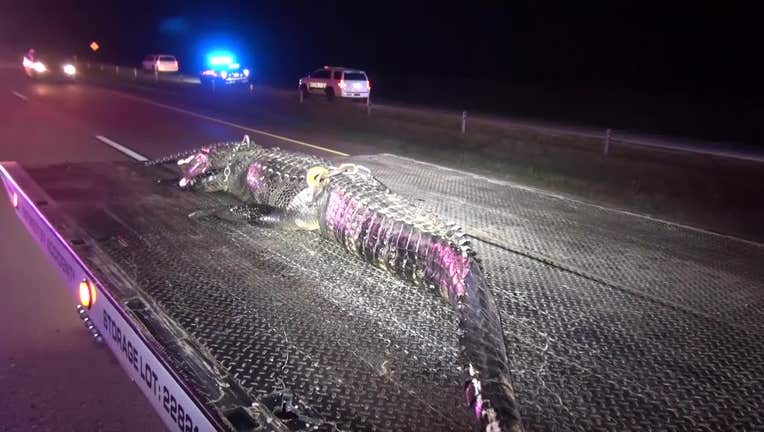 It’s probably not something you thought you would have to worry about while driving: a 300-pound gator in the middle of the roadway.

A driver was traveling on SH 99 in Montgomery County early Thursday morning when he encountered just that.

The driver was reportedly traveling eastbound at the posted speed limit of 70 mph around 3 a.m. As he crossed the San Jacinto River bridge, he struck a 10-foot alligator in the middle of the highway. 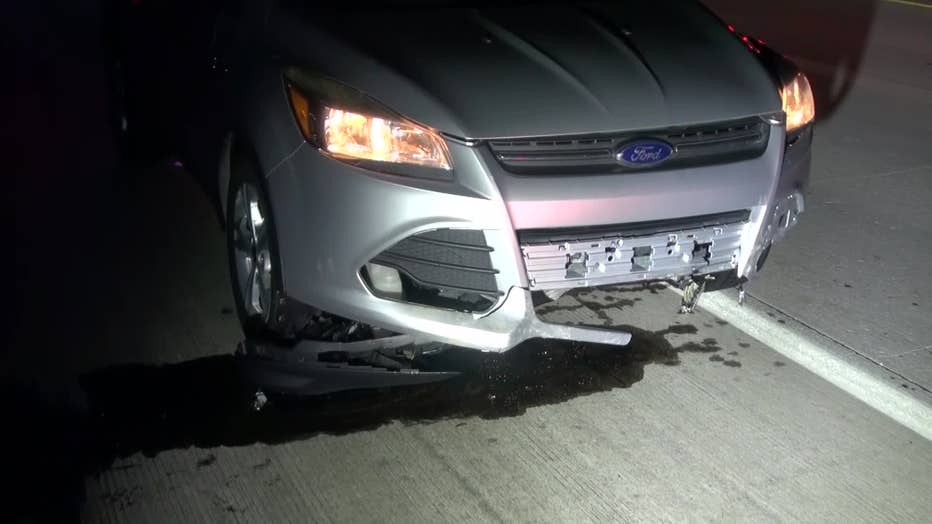 The driver was not injured, but his vehicle was severely damaged. The gator did not survive.