A preliminary report from ERCOT on the February power crisis basically states the obvious and leaves important questions unanswered.

The report filed with the Public Utilities Commission two months after the storm with subzero temperatures says power plants went off-line because of "weather-related" issues.

The report did not give any answers about what could or should be done differently, as has been debated in legislative hearings.

In a preliminary report, ERCOT is laying out the causes of the power crisis during February’s winter storm that the Department of State Health Services says led to 125 deaths. 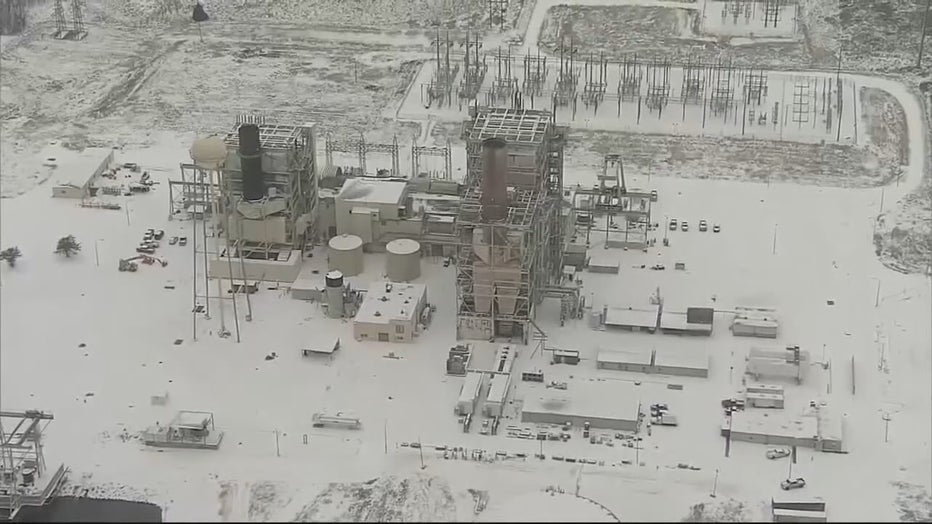 It basically says more than half of massive generator outages are due to weather, including frozen equipment, frozen water lines, ice-covered wind turbines and snow-covered solar panels to name a few. That's no surprise.

"I think one of the challenges with this report is really the lack of granular information," said Bruce Bullock, director of the SMU McGuire Energy Institute.

The report also faults non-weather-related equipment issues, fuel limitations and existing outages as other causes of the power failures.

But Bullock says it fails to provide any detail about what led to those equipment issues or specifics on the availability of natural gas. It was a much-debated topic during February hearings in the state legislature in Austin.

"If you listen to that hearing in total, you would have walked away thinking that that was the primary issue. If you read this, you would get a different impression," Bullock said.

"It is my understanding that the number of the outages occurred in plants that had similar problems in 2011," he said.

Bullock believes the solution lies in Texas lawmakers finding energy sources that are not dependent on climate.

"You need a certain amount of reliable power that runs all of the time, and nobody’s addressing it," he said. "They are going to have to stop pointing fingers and start working together to address some of these problems."

A final report will be available in August.