FOX 26 Reporter Maria Salazar has more on the lawsuit and what's next for the suspect.

HOUSTON - The family of a 5-year-old boy who died in a crash with an alleged intoxicated driver has filed a wrongful death lawsuit in Harris County.

Sebastian Matta, 26, is charged with intoxication manslaughter in connection to the deadly crash on April 11.

According to the attorneys, the parents are seeking damages for the death of their son, Caleb, as well as for the injuries sustained by the father, Luis Posadas, who taken to the hospital after the crash. Laurenzo told FOX 26 they are also looking into whether Matta was at a bar or restaurant before the crash. She says they intend to hold any business or persons involved accountable.

"We understand that this has been a tough year but nothing replaces safety and putting your patrons' safety above anything including your own profit line and that's cutting off people who have had too much to drink," Laurenzo noted.

The crash occurred in the 5900 block of the Southwest Freeway service road near Fountain View Drive around 3:30 a.m. 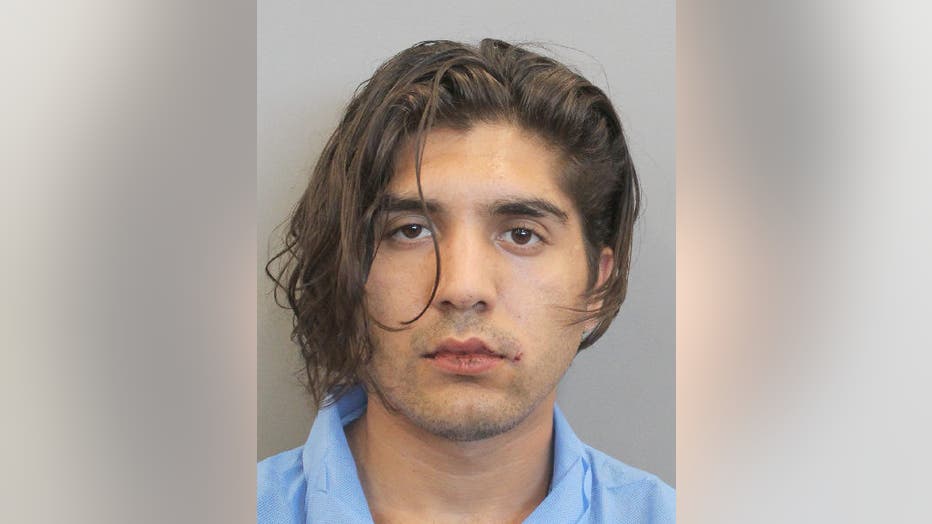 According to police, the Nissan was then struck by a silver BMW 545i sedan that was traveling northbound on the service road. The Nissan rolled over.

Police say witnesses reported that the BMW’s driver, Matta, tried to flee the scene but was detained.

The Posadas and his son were taken to the hospital. Police say the boy was pronounced dead, and the father suffered minor injuries.

Matta was also taken to the hospital with minor injuries and then taken into custody.

Police say further investigation determined Matta was intoxicated at the time of the crash.