FOX 26 Reporter Tiffany Justice has more as one family is filing a wrongful death lawsuit against Centerpoint Energy following the winter storm that moved across the state of Texas.

HOUSTON - The family of a Houston man who died during the historic winter storm last month has filed a wrongful death lawsuit against CenterPoint Energy.

In a release, they claim James Thomas Jones lost his life as a result of the storm power outages.

His family says the 83-year-old, who suffered from Chronic obstructive pulmonary disease (COPD), needed an oxygen machine to breathe. They blame CenterPoint's "gross mismanagement" of power allocation for his death.

The family of an 83-year-old Houston man who died during the February winter storm due to lack of power to his respirators, discuss the wrongful death lawsuit they filed against CenterPoint Energy.

Due to the lack of power, Jones was unable to "utilize his primary respirator, and charge his secondary, portable respirator" which ultimately caused him to "suffocate to death."

As millions of Texans anxiously waited for their power and water to return last week, one Katy family says it almost became a matter of life and death.

According to the release, Jones hunkered down with his daughter Pamela Bunkley and her family on the night of February 14 to await the incoming freeze. They lost power the next day.

The power did not return for 24 hours, during which Jones was unable to use his primary respirator and his secondary respirator ran out of power.

"Mr. Jones literally began to suffocate in the freezing cold." 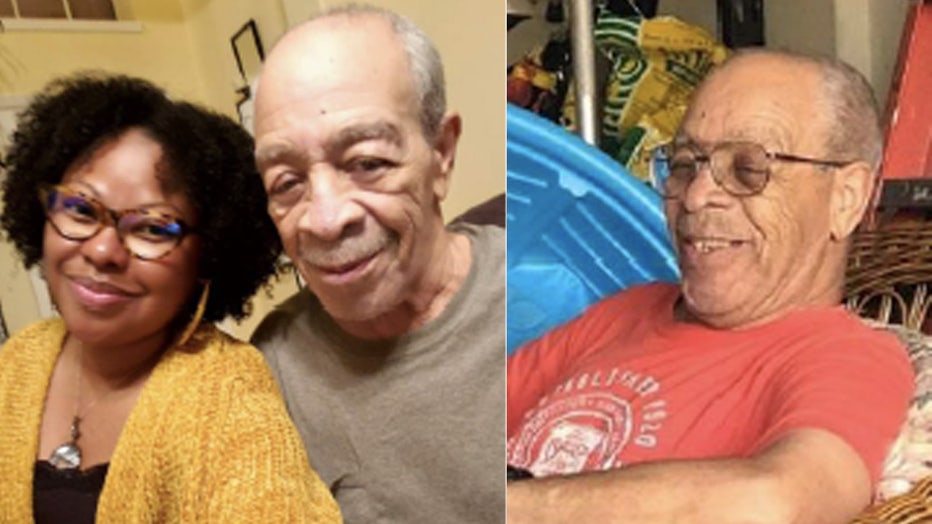 When the power came back on around 10 p.m. on Feb. 16, Jones and his family believed that was the worst of the freeze. He was connected to his respirator, and his back-up was plugged in to charge.

CLICK HERE FOR MORE ON THE HISTORIC WINTER STORM

But then, the home lost power again four and half hours later at 2:30 a.m. on Feb. 17. Thirty minutes later, Bunkley and her husband rushed Jones to the hospital.

"At that point, Mr. Jones’breathing had become extremely labored and he was growing increasingly pale," the release states. When they were "only yards from the Memorial Hermann Katy Hospital ER, [Bunkley] shared a final gaze with her father as he laid in the car’s backseat before he passed."

Jones was pronounced dead soon after being transported from the car to the ER on February 17.