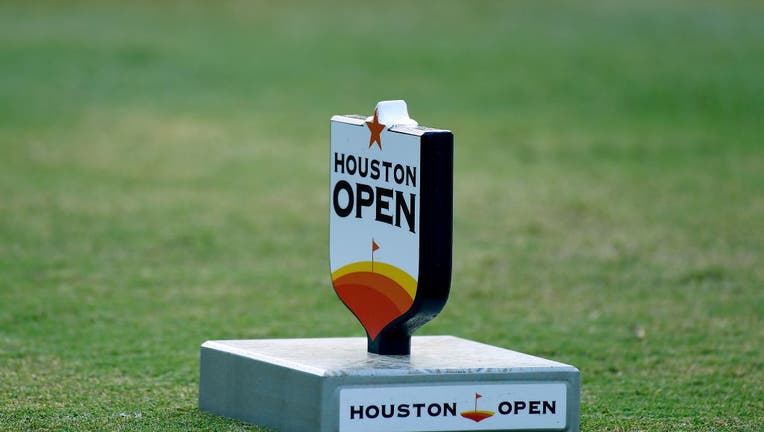 A tee marker on the 10th tee during the second round of the Houston Open at the Golf Club of Houston on October 11, 2019 in Humble, Texas. (Photo by Tracy Wilcox/PGA TOUR via Getty Images)

HOUSTON - The Houston Open will allow limited spectators next month at Memorial Park, the first domestic PGA Tour event to have fans since the COVID-19 pandemic shut down golf for three months on March 13.

The tour said 2,000 tickets will go on sale Wednesday through the tournament’s website.

The Houston Open is Nov. 5-8, one week before the Masters. Dustin Johnson, who tested positive for the coronavirus had to withdraw from the elite CJ Cup at Shadow Creek this week, and Brooks Koepka are among those planning to play. 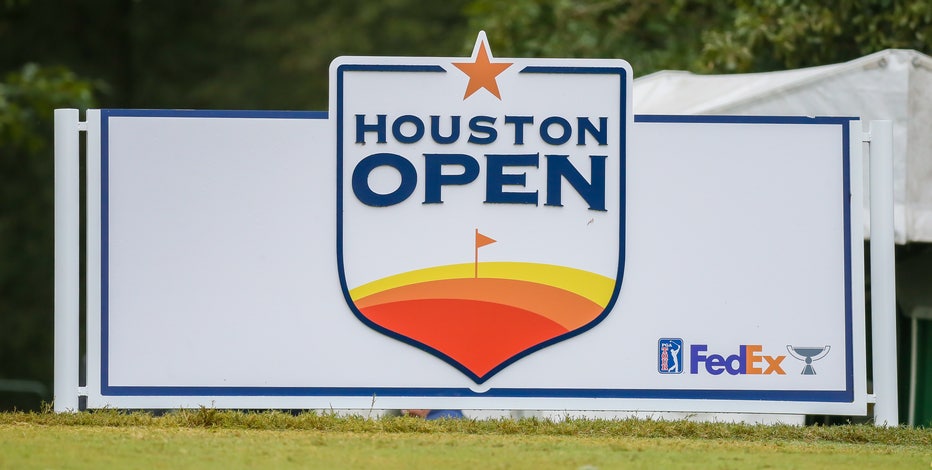 The move was made to accommodate the rescheduling of the 2020 Masters, which will now be Nov. 9-15, when the Houston Open was originally scheduled to be.

Tickets are selling for $79 for the opening round and $109 for each of the last three rounds. All spectators must have masks on at all times except when eating or drinking.

Still to be announced are specific guidelines for spectators.

The Bermuda Championship, a week before the Houston, also has been approved for limited spectators. 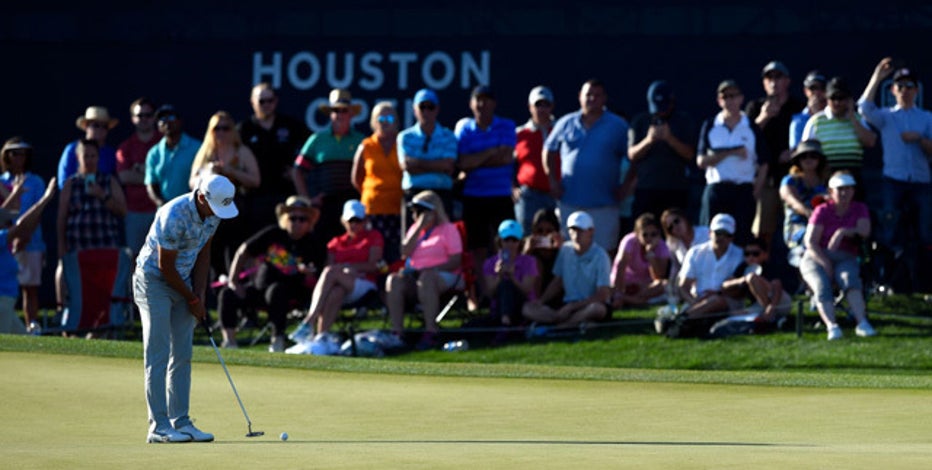 The PGA TOUR, the Astros Foundation and its board of directors, led by Houston Astros owner and chairman Jim Crane, announced a five-year partnership for the Houston Open beginning with the 2019 event. The Astros Foundation will operate the event and serve as the host organization.