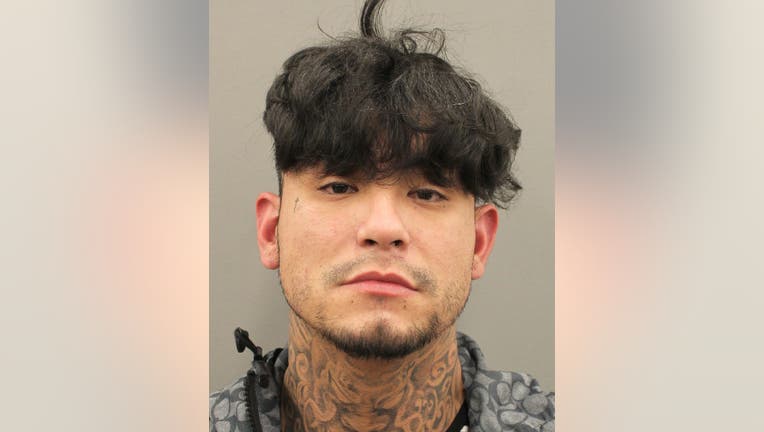 HOUSTON - A man was arrested after allegedly going home to get his AR-15 after an altercation with someone at a club in Harris County.

David Mena, 28, is charged with attempted aggravated assault with a deadly weapon.

According to the complaint document, Mena allegedly had an altercation in the club with someone and told the person he would go get a gun and return to shoot the person.

The document states Mena allegedly got a ride home, got his AR-15 and demanded a ride back to the club, but the ride was refused.

Mena allegedly then traveled back to the club, or within a block of the business, with a loaded AR-15 , according to the complaint document.