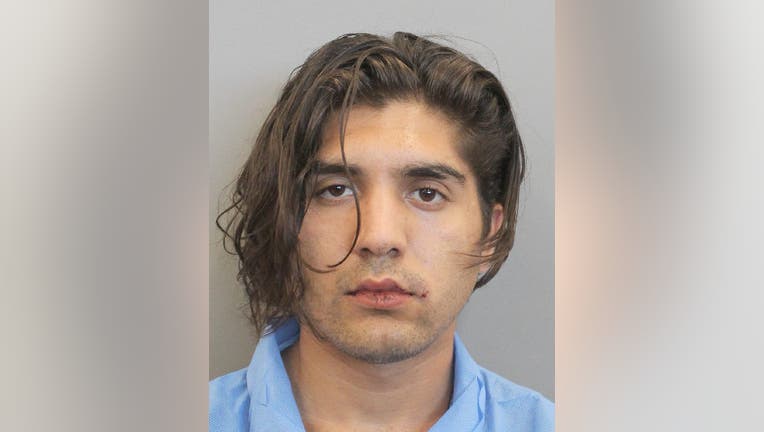 HOUSTON - Police say an intoxicated driver was arrested and charged after a 5-year-old boy died in a crash in southwest Houston.

The crash occurred in the 5900 block of the Southwest Freeway service road near Fountain View Drive around 3:30 a.m. Sunday.

According to police, the Nissan was then struck by a silver BMW 545i sedan that was traveling northbound on the service road. The Nissan rolled over.

Police say witnesses reported that the BMW’s driver, Matta, tried to flee the scene but was detained.

The driver of the Nissan and his son were taken to the hospital. Police say the boy was pronounced dead. The father suffered minor injuries.

Matta was also taken to the hospital with minor injuries and then taken into custody.

Police say further investigation determined Matta was intoxicated at the time of the crash.