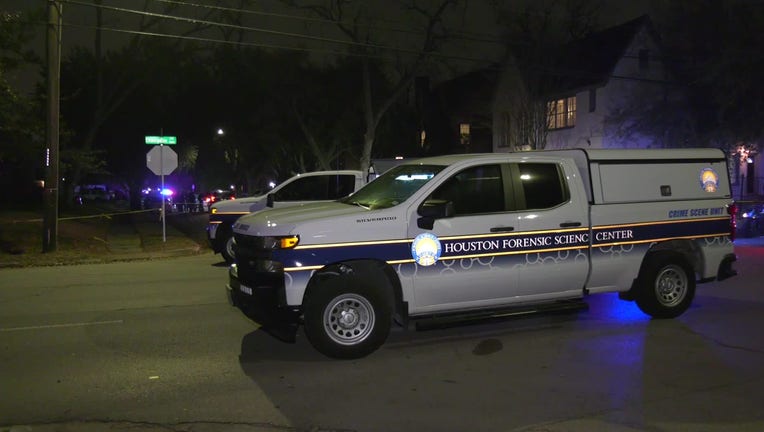 Authorities investigate a deadly shooting on Arbor Street on Houston's south side.

HOUSTON - Police are investigating the deadly shooting of a man inside a car on Houston’s south side.

Officers responded to the 2400 block of Arbor Street around 12:30 a.m. Monday and found a man shot inside the vehicle.

DOWNLOAD THE FOX 26 NEWS APP FOR THE LATEST BREAKING UPDATES

Police say the man, believed to be in his 30s, was in the passenger seat. He was pronounced dead at the scene.

Authorities say the car has multiple bullet holes, and cartridge cases were found about a block away.

Information on a suspect has not been released. The investigation is ongoing.