Man found stuck on top of roof during burglary call

One man was taken into custody Friday morning after he was found stuck on top of a roof after police responded to a burglary call.

HOUSTON - A man was taken into custody Friday morning after he was found stuck on the roof of a house.

Houston police said they got a call about a burglary alarm going off on the 9300 block of Shady Lane Circle.

Police said witnesses reported a person was inside their pool house.

Upon searching the area, police located a man on top of a roof on the next block.

Police added the man came down after 20 minutes with the help of Houston firefighters.

The man was taken to a nearby hospital for treatment. 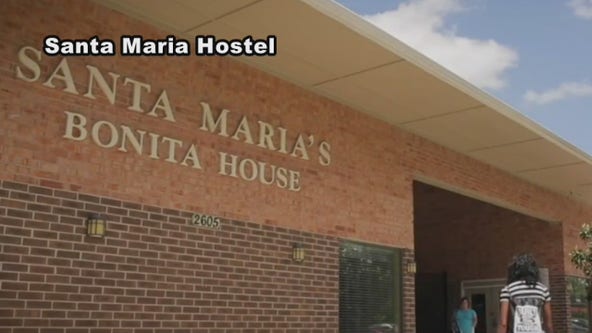