Vehicle crashes into building in Houston

One man was taken to the hospital after the vehicle he was driving crashed into a building in Houston on Friday morning.

HOUSTON - One man is in the hospital after a vehicle crashed into a Houston building early Friday morning.

Authorities told our media partners, OnScene, the crash happened on the 5900 block of Tidwell, just before 5 a.m.

When officers arrived, they located a black sedan that landed into the back of a building. Officials didn’t state what led up to the crash. 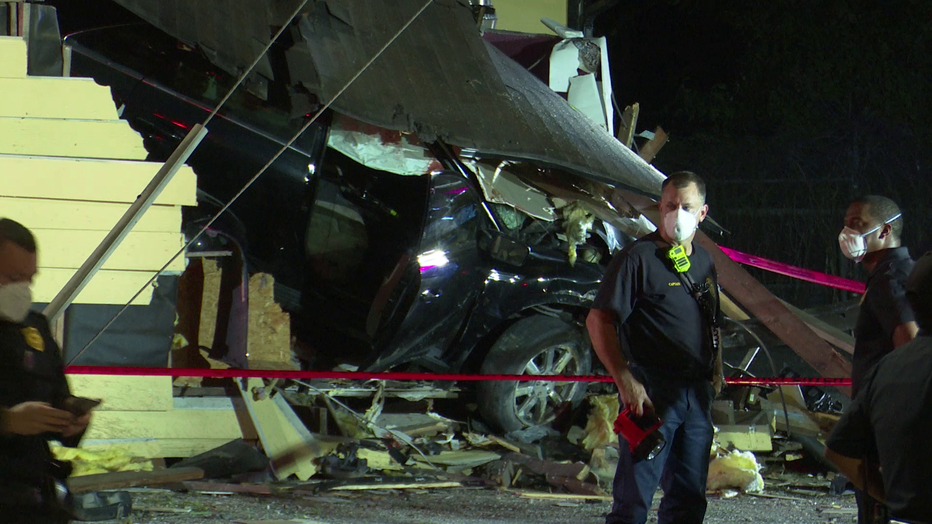 The male driver of the vehicle was taken to a trauma center after being cut from the vehicle.

Authorities said the man is expected to survive. 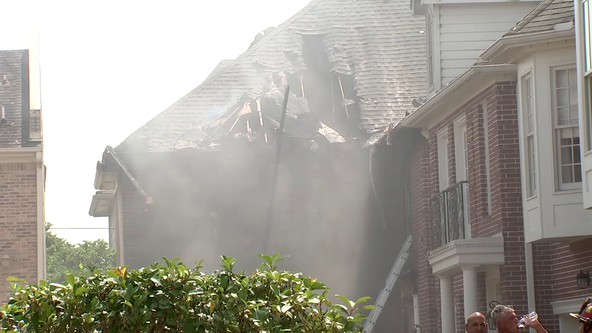