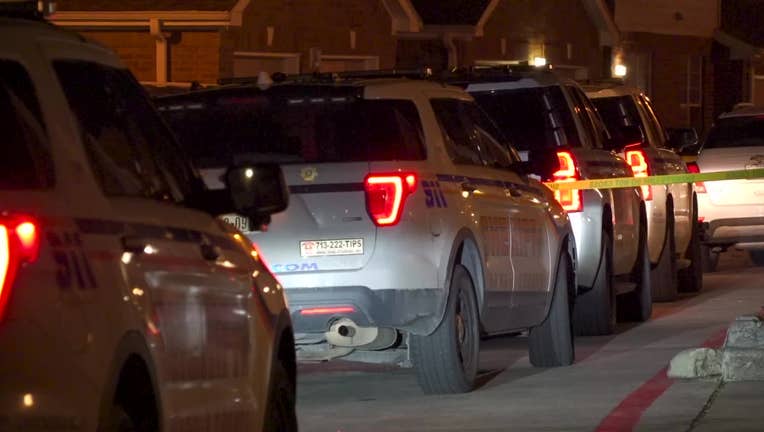 HOUSTON - The sheriff’s office is investigating after a man was shot multiple times inside a residence in northeast Harris County.

Deputies were dispatched to a shooting in the 5300 block of N Sam Houston Parkway E just after 10 p.m. Tuesday.

The man, believed to be 29 years old, had about five gunshot wounds, authorities say. Deputies began life-saving measures and applied a tourniquet.

EMS transported the man to the hospital in serious condition.

The sheriff’s office did not release suspect information. The shooting remains under investigation.