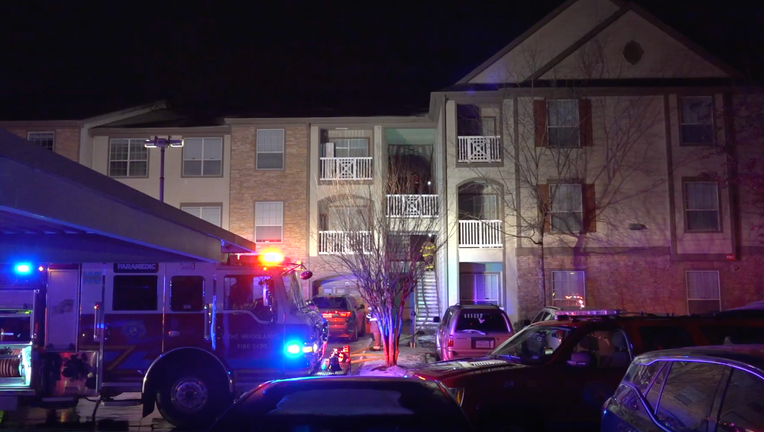 THE WOODLANDS, Texas - Dozens of people are seeking shelter after a fire broke out at an apartment complex in The Woodlands late Tuesday night.

It happened at the Avana Sterling Ridge Apartment complex located in the 6900 block of Lake Woodlands Dr. just before 11:30 p.m.

Forty-five firefighters from different crews, including Woodlands and Spring Fire Departments, made a quick and aggressive fire attack, primarily containing the blaze to the attic.

All 28 units in the apartment building were affected due to the damage in the attic, forcing 50-60 residents to seek shelter in the middle of a winter storm that has knocked out power to millions of Texans.

Emergency shelters and warming centers will be opening due to the arctic blast that is moving into the Houston-area this weekend and into Monday and Tuesday. 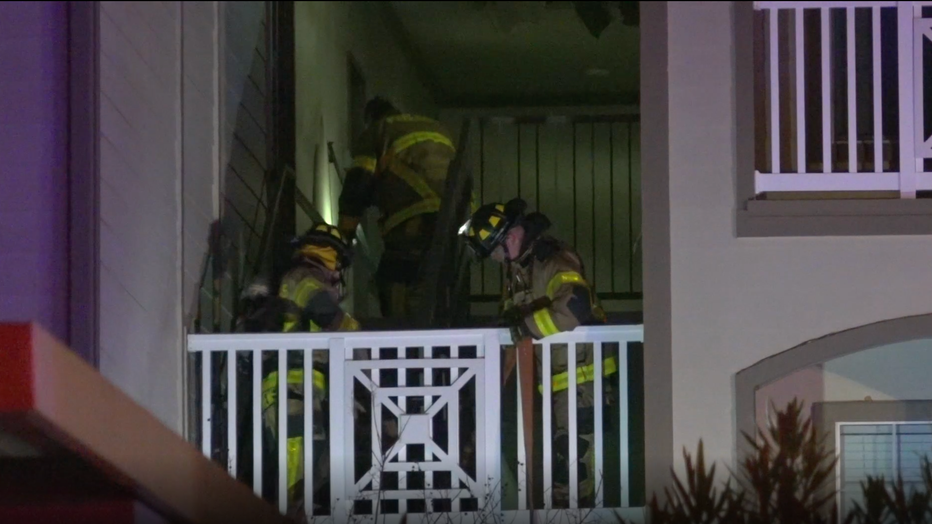 The search for shelter will be difficult for these families, as hotels and many warming centers are already at capacity.

Thankfully, no injuries were reported as a result of the fire, though eight units were affected due to water or fire control damage.

Power outages: 2.9M Texans without power, check the status in your area