FOX 26 Reporter Tiffany Justice has the latest reaction on the story.

SPRING, Texas - A Spring man who tried twice to hire a hitman to kill his ex-girlfriend in 2019 was sentenced to life in prison, Harris County District Attorney Kim Ogg announced. 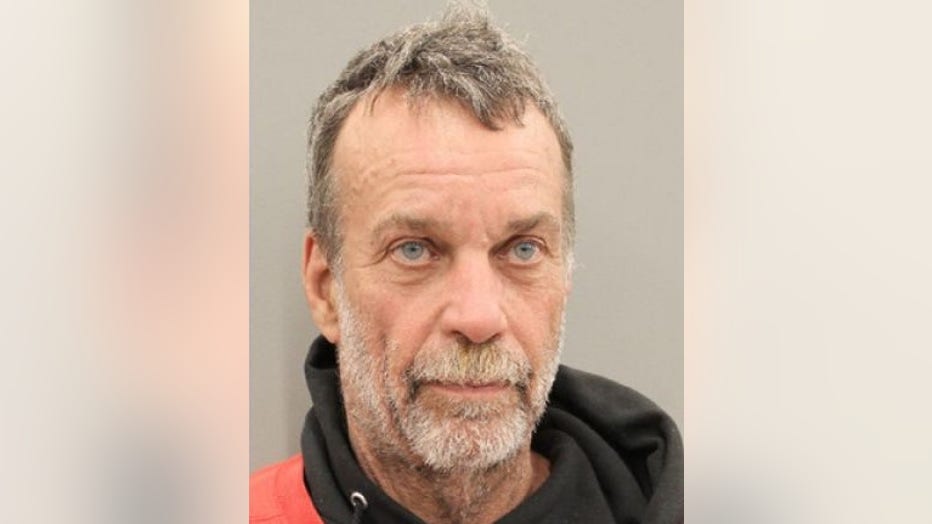 Robert Gordon Letourneau, 61, was convicted of solicitation of capital murder by a jury on Monday and then sentenced to life in prison by state District Judge Abigail Anastasio.

According to the district attorney’s office, Letourneau was repeatedly arrested in 2019 for harassing and assaulting his ex-girlfriend and eventually for trying to hire two hitmen from his cell in the Harris County jail.

"This predator is a case study in how fast domestic violence can escalate, which is why we take all allegations of domestic violence so seriously," DA Ogg said. "Even behind bars, he was a danger to our community."

Officials say he was first arrested in January 2019 for violating a protective order forbidding him from communicating with his ex-girlfriend when they broke up after a six-year relationship.

He was released on a $2,000 bond and was then re-arrested in March on charges of aggravated robbery and aggravated kidnapping for allegedly ambushing the same woman by hiding in the backseat of her vehicle. In that case, he was accused of holding a screwdriver to the woman’s throat and forcing her to drive to several ATMs to withdraw money.

The district attorney’s office says weeks later, while in jail, Letourneau tried to hire a fellow inmate to kill the woman, and the inmate contacted authorities about the offer. Letourneau was charged with solicitation of capital murder.

According to the district attorney’s office, another inmate contacted authorities two months later about a second attempt.

An undercover officer posing as a hitman reportedly met with Letourneau twice in the jail. Officials say during the first meeting Letourneau offered $5,000 worth of auto parts to carry out the hit.

Assistant District Attorney Nathan Moss, who prosecuted the case,  with ADAs Nicci Campbell and Catherine Johnson, said Letourneau was a future danger to his ex-girlfriend and to the community.

"Anyone can be a victim of domestic violence and once you’re in it, is very hard to get away from it," Moss said. "Not only is it tough to get away but walking away is the most dangerous time. When people are trying to escape from bad situations, that’s when things turn deadly."

The Houston Area Woman Shelter tells us, this is classic abuser behavior.

"This guy lost total control, he had absolutely no control over her," said Chau Nguyen, Houston Area Women Shelter.