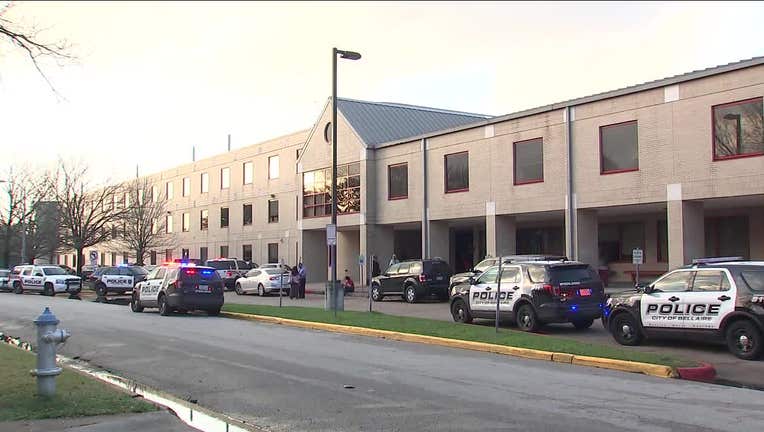 Police respond to a shooting at Bellaire High School on January 14, 2020. (FOX 26 Houston)

BELLAIRE, Texas - A teen has been convicted of manslaughter in the deadly shooting at Bellaire High School last year, the Bellaire Police Chief confirmed.

The suspect, who was 16 years old at the time of the shooting, was charged as a juvenile. His identity was not released due to his age.

Cesar Cortes, a 19-year-old Bellaire High School senior, was shot at the school around 4 p.m. on January 14, 2020. Cesar was taken to the hospital but later passed away.

When officers arrived, the shooter had fled the scene. Bellaire police later arrested a suspect.

Explaining the manslaughter charge last year, Harris County District Attorney Kim Ogg said evidence showed that the act the juvenile committed was not intentional, but it was reckless.

"So, this is not an accident, because pulling a trigger on a gun whether you know if it’s loaded or not is an intentional act, but he did not, based on the evidence we have right now, intend to kill his friend. Yet he did," DA Kim Ogg said at the time the suspect was charged last year.