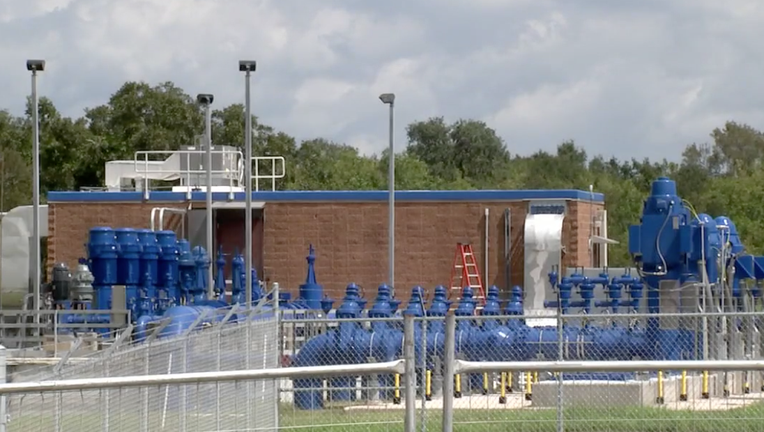 Currently, a boil water notice remains in effect for the city of Lake Jackson as authorities continue to flush and disinfect the water system back to normal.

According to a release, The Texas Commission on Environmental Quality is working alongside the City of Lake Jackson, the Texas Division of Emergency Management, the Texas Department of State Health Services, the Centers for Disease Control, and the Environmental Protection Agency to resolve the ongoing water issue.

"The state of Texas is taking swift action to respond to the situation and support the communities whose water systems have been impacted by this ameba," said Governor Abbott. "I urge Texans in Lake Jackson to follow the guidance of local officials and take the appropriate precautions to protect their health and safety as we work to restore safe tap water in the community."