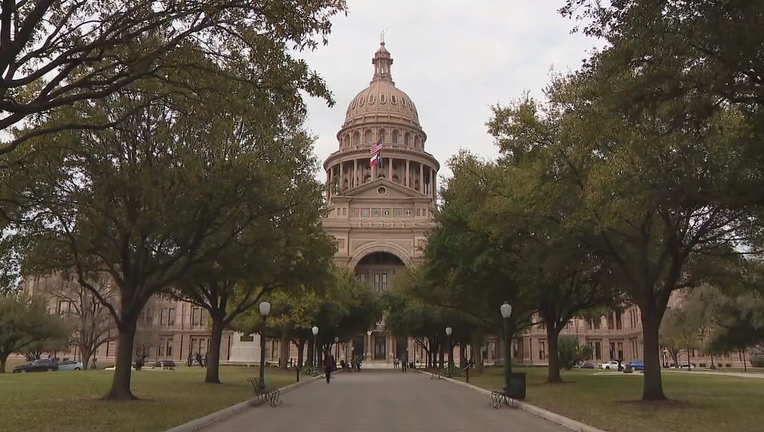 HOUSTON - Currently, Texas law does not protect the confidentiality of alleged victims of sexual assault in civil court. However, there is a bill making its way through the state legislature that could change that.

"As a survivor myself, I think it's the most important thing to feel that your confidentiality is protected," said Raquel Fatiuk, a a survivor of sexual assault and crisis counselor at the Houston Area Women's Center (HAWC).

HAWC is pushing for the passage of Senate Bill 295 and House Bill 1374 in the Texas legislature. Their CEO testifed before a state senate committee this week.

The inability for alleged victims of sexual assault to remain anonymous in civil cases has been brought to the forefront since a Harris County judge ordered Deshaun Watson's accusers to be identified.

"Other states allow these protections for survivors and I think Texas really needs to be the next one to get on board," added Fatiuk.

"My sympathy goes out to anyone who is victim of sexual assault or sexual harrasssment," said George Farah, attorney with Farah Law Group.

He says while those alleging sexual assault should be protected, each side deserves a fair chance to make their case.

He notes, however, there are ways to strike a balance.

"Cases can be put under seal, initials can be used to file these lawsuits, there are ways and judges have power to protect these people in their courtrooms," Farah told FOX 26.

He believes if SB 295 becomes law, it will encourage more victims to come forward.

SB 295 is headed to the senate floor for a vote as early as Monday, but the House version of the bill is still has a longer way to go. It is currently before the House Calendars Commitee.