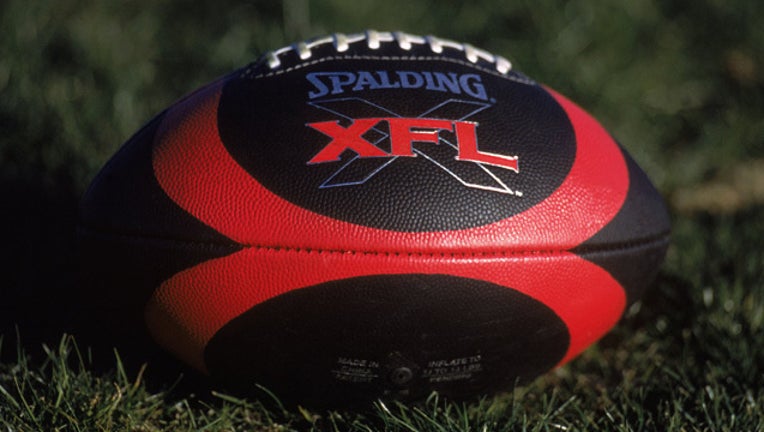 Burke adds that the Harris County - Houston Sports Authority is preparing a proposal that would include two sites — TDECU Stadium on the University of Houston campus and BBVA Compass Stadium.

Representatives for NRG Stadium say that venue cannot be included in the proposal.

"We're thrilled to be one of the cities that's been asked to be involved," says Burke in an interview with FOX 26 Sports. "Football is king in Texas and in Houston and our fans are second to none."