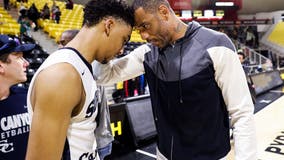 Kenyon Martin Sr., who played 15 years in the NBA, could not be more proud and happy that his son, KJ, is following in his footsteps. 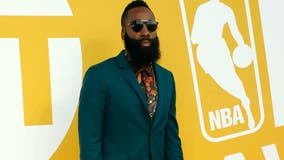 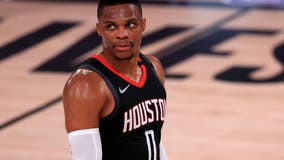 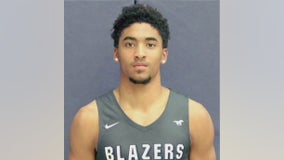 Houston Rockets rookie guard KJ Martin is looking to make a name for himself in more ways than one. 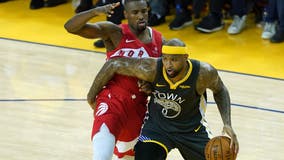 Demarcus Cousins has agreed to sign with the Houston Rockets for a one-year deal an NBA source told FOX 26. 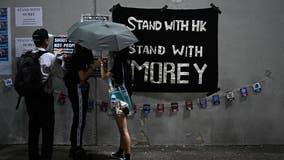 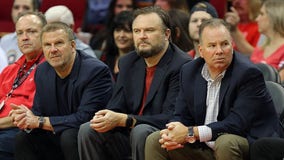 Executive VP of basketball operations Rafael Stone has been promoted in his place. Stone is now the second African-American general manager in the NBA. 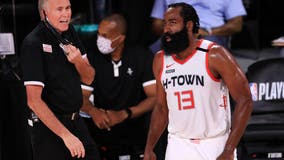 Mike D'Antoni and his wife Laurel released a statement to the Houston community on Sunday afternoon: "From the bottom of our hearts, thank you for making us feel like true Houstonians." 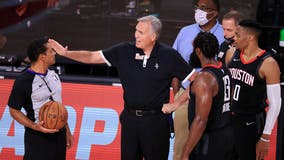 James scored 29 points and the Lakers wrapped up their first trip to the Western Conference finals since 2010 by topping the Houston Rockets 119-96 on Saturday night in Game 5 at Walt Disney World. 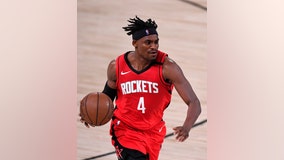 In an announcement by the NBA, they concluded that House, Jr. violated campus health and safety protocols after he had a guest in his hotel room over multiple hours on September 8 who was not authorized to be on campus. 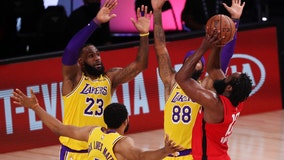 Davis had 29 points and 12 rebounds, LeBron James finished one assist shy of a triple-double and the Los Angeles Lakers topped the Rockets 110-100 on Thursday night to take a 3-1 lead in their Western Conference semifinal series. 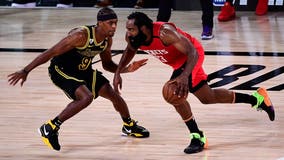 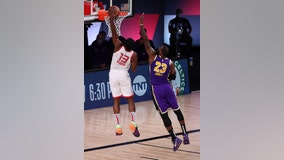 James Harden scored 36 points and the Houston Rockets ran away from the Lakers 112-97 on Friday night, the second straight round the No. 1 seed in the Western Conference lost its opener. 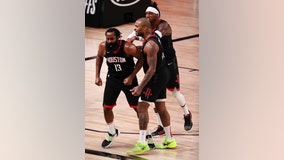 Harden made up for a miserable shooting night with a big blocked shot, Russell Westbrook scored 20 points against his former team and the Houston Rockets edged the Oklahoma City Thunder 104-102 on Wednesday night to win the first-round series. 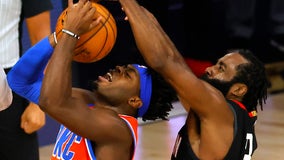 James Harden scored 31 points and Russell Westbrook returned to face his former team in the playoffs for the first time, helping the Houston Rockets beat the Oklahoma City Thunder 114-80 on Saturday night for a 3-2 lead in the first-round playoff series. 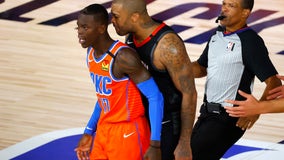 Houston's P.J. Tucker and Oklahoma City's Dennis Schroder were ejected from Game 5 of their first-round playoff series Saturday night after a tussle following a hard pick that sent them both to the floor. 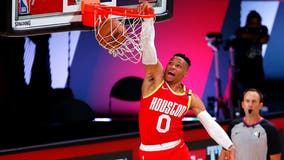 Guard Russell Westbrook will return to the Rockets lineup for game five against Oklahoma City, according to an NBA source. 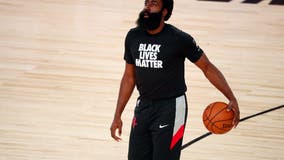 Houston Rockets player development coach John Lucas was one of the leaders in NBA bubble meetings showing support for the NBA players. 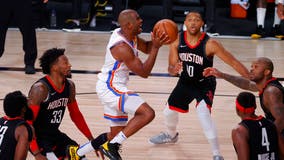 Tthe Oklahoma City Thunder rallied from 15 points down in the third quarter to beat the Houston Rockets 117-114, evening the series. 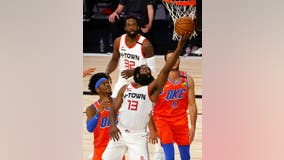 Dennis Schroder scored 29 points, Chris Paul added 26 points and the Oklahoma City Thunder dominated in overtime to beat the Houston Rockets 119-107 on Saturday night and cut their deficit in the first-round series to 2-1.