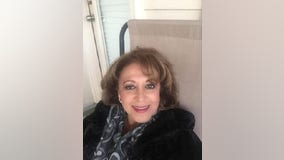 Loved ones of a Houston-area realtor are in a desperate search for her after she did not return home from work.

Here is a county-by-county list of reported cases, deaths, and recoveries in the greater Houston area. 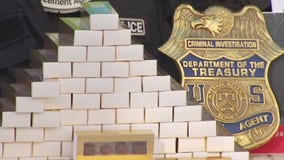 Most of those named in the federal indictment have already been processed out of jail and are awaiting trial. 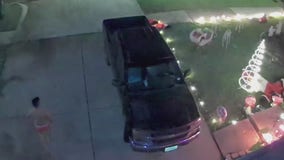 The U.S. Attorney's office said in a statement that a Honduran national who was illegally residing in Houston has been charged with harboring 29 individuals. 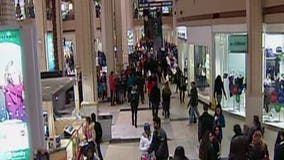 Tara Aldrete of Money Management International advises on how to cut holiday spending while still enjoying the season to the fullest. 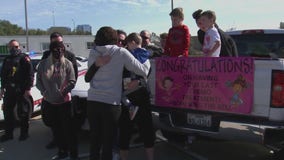 After her last treatment Deputy Brittney Buchkar was surprised with a parking lot party by her family and brothers and sisters in blue. 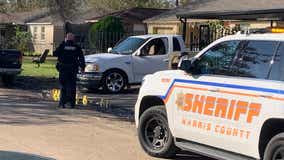 The victim was taken to a local hospital by LifeFlight. He is alert, speaking, and is expected to survive. 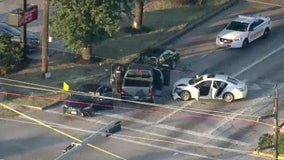 One man was shot during a possible road rage incident in northwest Harris County on Friday afternoon. 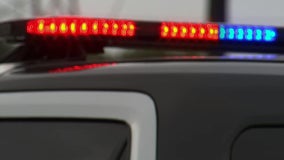 The sheriff’s office says a Liberty County woman fatally shot her father after an argument. 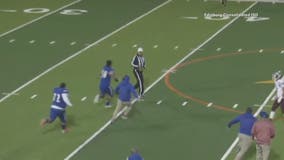 A Texas high school football player charged onto the field and bowled over a referee Thursday night, angered after being ejected from the game. 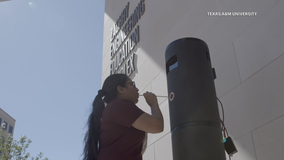 A new COVID-19 testing device works when someone uses a disposable straw to blow into the machine. Results are sent to the person’s cellphone in seconds. 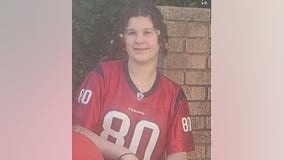 Alxias Martin, 15, was last seen in the 4000 block of Griggs Road on Houston's south side. 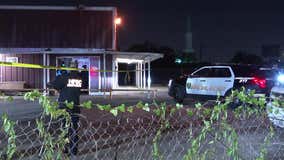 According to HPD, the man was working as a security guard at a business that appears to be an illegal gambling site when he was shot and killed on Thursday night. 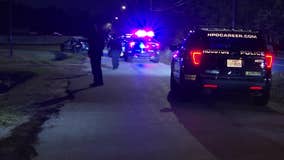 Houston police say a man claims he fatally shot another man in self-defense at a house in Acres Homes. 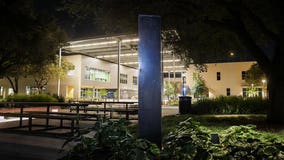 Have you heard about the mysterious monoliths making the news worldwide? Now, Central Texas has one, too! 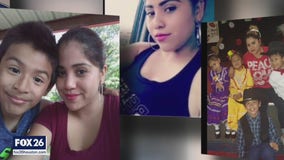 The ex-husband of an east Texas woman who went missing in mid November has now been charged in her disappearance. 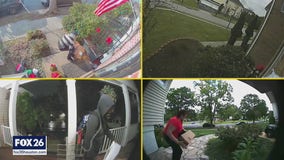 The holiday season is in full swing and orders from Black Friday and Cyber Monday shoppers are being delivered to front porches. Thieves are having a field day. Harris County has a way to catch these porch pirates. 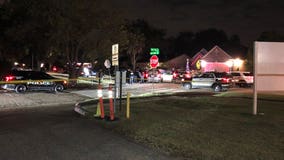 Federal authorities are investigating a possible human smuggling operation in southwest Houston after a man in his underwear was seen running down the street, yelling that he was kidnapped. Two dozen people were found in a home. 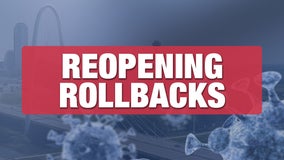 Elective surgeries will again be suspended. Restaurants, retail stores, and gyms must reduce capacity to 50%, and bars must close.